I have some dreams. We all do of course. If you donâ€™t, you should get some, theyâ€™re nice. Except for bad ones obviously. Dreams are what drive us, the pursuit of them is how we better ourselves. I would encourage you to have dreams for each aspect of your life. Write them down. Stick them on the wall. Iâ€™ve just moved house, but as soon as my office is set up, Iâ€™m doing just that.

Personally, I have dreams for the man I want to be physically, Iâ€™ve talked about those before. They are ambitious dreams, and I expect Iâ€™ll be chasing them until Iâ€™m too old to run. Iâ€™ve hit some speed bumps with those, and Iâ€™ll write a post about that soon.

I have dreams for the father I want to be. My amazing wife consumes articles and books on parenting like I do on game development and programming, and I occasionally manage to catch some of those. Itâ€™s one of the most challenging dreams Iâ€™ve ever had. Itâ€™s exhausting and difficult, and the pursuit of it is almost constant, yet ultimately itâ€™s the most rewarding challenge Iâ€™ve ever attempted. I may begin writing some posts on this too in the near future. 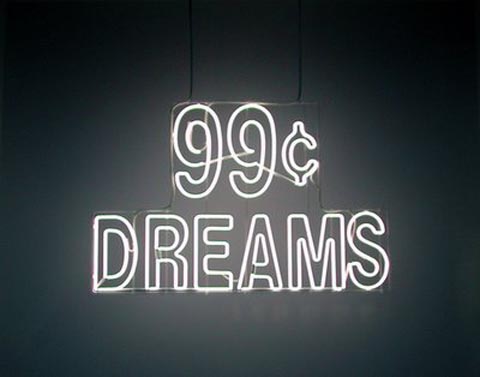 But this post is about my dreams for the man I want to be professionally. The developer I want to become. The games I want to make. The community I want to be a part of and help build for future generations (fingers crossed my son follows my footsteps, I would love to have a Family Game Jam event one day). As Iâ€™ve said before, as this whole website is about really, I have set myself up as a contractor. A dev for hire. A mercenary coder! And so far things have worked out well for me. By luck I came across Hans van Vliet and 7Bit Hero and I have the opportunity to be a part of something amazing. That project has me very excited about the future. I had an opportunity to work with League of Geeks on one of my most anticipated titles of the foreseeable future, Armello, but sadly had too much on my plate already and had to pass. So disappointing, I would love to contribute to that game any way I can, and Iâ€™m hoping another opportunity will present itself.

But thatâ€™s not quite enough for me, long term. I want to create a studio of my own. I want to create some of the games that are rattling around in my head. Obviously, â€œa studioâ€ can be a fairly loose term. I could register a company today and start making my games and voila!, I have my own studio. But Iâ€™m looking to create a company with a certain ethos, a particular mission.

Once again, luck has cast itâ€™s fickle gaze upon me. For those of you who know me well, youâ€™ll understand Iâ€™m suitably cautious of this turn of luck. Iâ€™m not a lucky man. Quite the opposite. The laws of probability tend to warp around me in a bad way. Like a reverse Matrim Cauthon. But for now, the dice appear to be showing my pips, so Iâ€™m running with it. By luck, Iâ€™ve found some people who share my vision. Who are tired of working on other peoples visions, who want to hold the destiny of the games they are making in their own hands.

I have a pair of talented artists that have been in the industry over a decade each, who have worked with some of the elite companies in Australian game dev history (such as THQ, Krome and Auran), and, perhaps like myself, suffer from a touch of bad luck.

I have found a writer who has never made a game before, or written for one in any way, but is phenomenally talented at his craft. When I say found, he moved into my bedroom when I was two, and it took me 16 years to get my own space. I have been trying to convince my brother Daivd to write a game with me for years. I finally got through!

I have a musician who again has never made a game (well, other than starting a few RPG Maker projects back in the day). A natural wizard at creating audio masterpieces, Andy McLucas is ripped, rearing and eager to tackle the challenge of creating amazing game music. 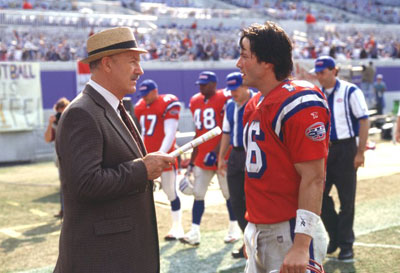 We remember the quality gaming experiences of our youth and we intend to capture them again. We intend to bring these and new experiences to the mobile/tablet space. 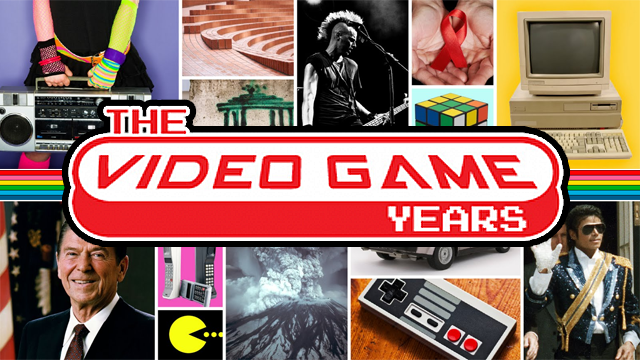 Iâ€™m currently working on design logs for some turn based strategy games that I hope will capture the joy I experienced playing table top games as a young fellow. But before that, we are in pre production for two games. Our first will be a solid platforming experience, focusing on perfecting virtual sensation and stunning visuals. Platformers never get old, they never die. Weâ€™ll be creating a new world and characters for players to discover on their portable devices. We are also working hard on a point and click that focuses on narrative themes and elements that are not common to the gaming world. Not surprisingly, my brother said it best, so Iâ€™ll simply use his words:

Â IÂ amÂ disappointed that games are so often polarised as â€œcasual/Â familyâ€ and â€œmatureâ€ (readâ€œfrivolousâ€ and â€œseriousâ€). With the latter, it seems that unless it has some kind of violence or, for lack of a better word, offensive content, it shouldnâ€™t be considered as mature, and is instead something for children.

What about mature games that donâ€™t rely on violence or sex to sell them?Â Â Where are the intelligent narratives that are not alsoÂ muscle-bound and sexed? Â Where can I playÂ a narrativeÂ that demands more of me mentally while stepping clear of the vulgar muck?Â So-called â€œmature gamesâ€ are, in fact, anything but. Â In truth they descend to trite and often offensive adolescent power fantasies.Â I think of God of War and Gears of War and Devil May Cry and Call of Duty and so on (see Sesslerâ€™s reviews of DMCÂ for good illustration). Iâ€™m tired of seeing â€œmatureâ€ equated with â€œviolentâ€.

Definitely check out that (and all other) youtube videos from Adam SesslerÂ and Rev3Games.

I will continue to post development updates on both these games here. We may have some polls and feedback options as well, so please, never hesitate to email me or comment these posts with thoughts, ideas, or suggestions. Iâ€™m always happy to talk shop. Needless to say Iâ€™m very excited. Chasing your dreams, no matter how many you have, or how big they are, is always exciting.

So, we donâ€™t have a name yet. We donâ€™t officially exist as a corporate entity of any kind yet. But we have a mission, we have a vision and we are working. I can hear the dice rolling.